A recent article in The Chronicle of Philanthropy notes the effectiveness of social media celebrities as fundraisers. 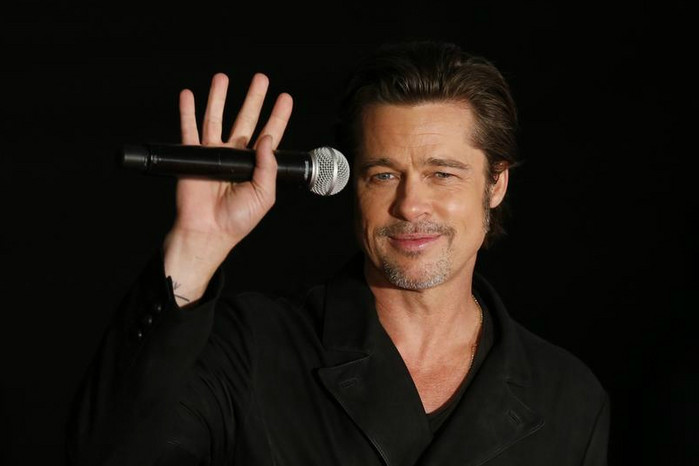 She cites major fundraisers like Tyler Oakley, whose 6.4 million YouTube subscribers helped him raise half a million dollars for the “Trevor Project,” a suicide prevention hotline for gay and lesbian youth. Calvin Stowell, Director of Digital at DoSomething.org, is quoted: “Give me a Tyler Oakley over a Brad Pitt any day.”