Naming Rights – For Whom, and How Much? 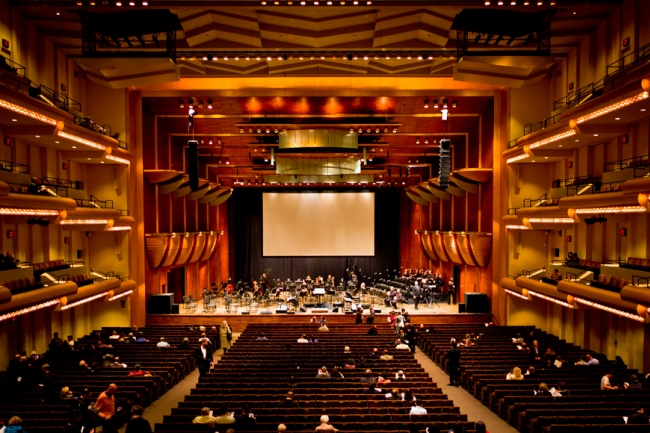 A recent article by Pablo Eisenberg, published in The Chronicle of Philanthropy, proposes that nonprofits Stop Appealing to Billionaire Egos With Naming Rights in response to recent events at New York’s Avery Fisher Hall. Lincoln Center received a contribution of $100 million from David Geffen who requested that his name replace Avery Fisher’s name. “The family of the original benefactor of Avery Fisher Hall received $15 million to relinquish naming rights” and the controversial issue of determining who gets naming rights and how much it costs was brought to light.

Author Eisenberg proclaims: “A generation ago, streets, buildings and some public institutions were named after people who had earned their reputations and celebrity status, not just because they had lots of money. That no longer seems to be the case.” He goes on to say that “Lincoln Center’s willingness to name the center after Mr. Geffen raises a question: His donation will amount to less than 20 percent of the total cost of renovation, so what if another person wanted to give $200 million to the Hall? Would his or her name also get ‘naming rights?’ Is 20 percent really enough to merit a name on the front?”